Brick Weed – The Rise And Fall Of It

Many older marijuana consumers remember brick weed quite well. Brick weed is made from compressed cannabis plants, shaped for fast and easy storage and transport. Flowers, stems, leaves and seeds are all crushed together into compact blocks weighing between 500 and 1000 grams.

As the marijuana equivalent of processed food, it was no one’s idea of a superior product. But what it lacked in quality it made up for in ubiquity.

Brick weed once dominated the black market in the U.S. It was virtually impossible for cannabis users to avoid it – try as they might.

Like all products of questionable quality, brick weed eventually went out of style. This was hardly an unfortunate development, except for those who embrace nostalgia as a matter of principle.

In the 1970s and 80s, black market marijuana was imported into the United States from Mexico, Thailand and South America. It was grown for export on large plantations.

Given the distance it had to travel, shipping it in brick form was a sensible choice. Brick weed was easy to make, stack, hide and move, important characteristics for any product with dubious legal standing.

Unfortunately for users, the quality of this marijuana generally ranged from poor to appalling.

Much of it was low-grade to begin with, containing no more than five percent THC. And crushing into condensed packages did nothing to make it better.

In their rush to ship their cannabis out, large-scale growers frequently packed it before it was fully dry. On arrival at its final destination, it would reek of ammonia. Other times, it became so dry after processing and shipping that it would crumble into pieces when cut.

Either way, it was often contaminated with traces of pesticides, herbicides and fertilizers. These chemicals were used in abundance on cannabis plantations.

Quality control was of little concern to growers in the brick weed era. Dissatisfied customers were thousands of miles away and unlikely to show up in person to complain.

In the bad old days, black market cannabis consumers were at the mercy of their suppliers. From the standpoint of growers, taking shortcuts was profitable and sensible. 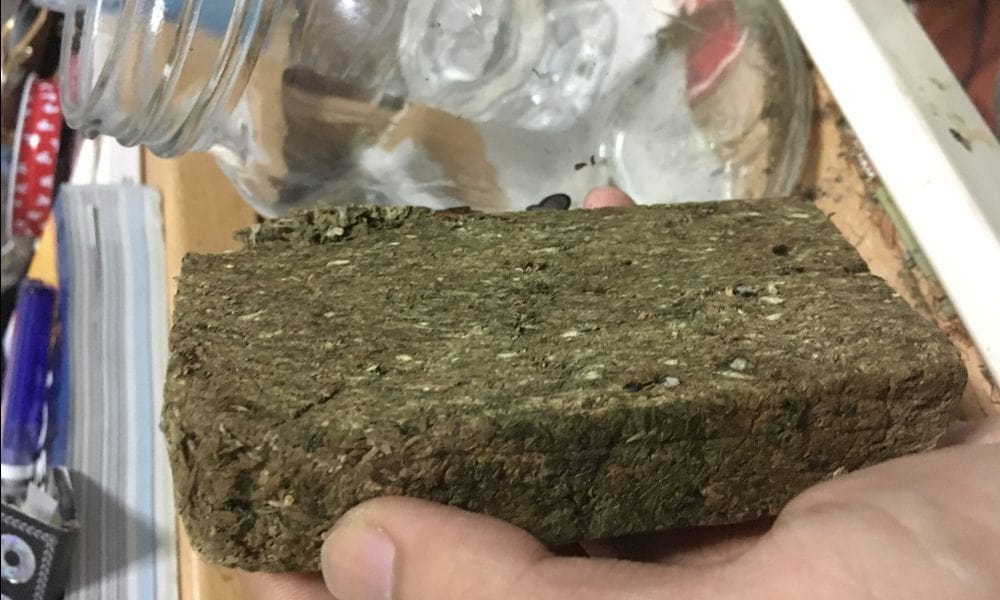 The End Of The Brick Weed Era

Brick weed began to lose market share in the 1990s. By the early 2000s, it had become more and more difficult to find.

There are two primary reasons for its decline.

Brick weed hasn’t disappeared from the scene completely. It is still produced in South America, primarily in Paraguay, for sale in Brazil and Argentina. It is still probably a sensible option in regions where cannabis remains illegal and trans-border smuggling continues.

But in North America it is largely extinct. It has been confined to the dustbin of history, along with other lost and unlamented relics of the 70s and 80s like the Berlin Wall, supply side economics, TV dinners, Tang, Pong, streaking, pet rocks and CB radios.

Have you ever smoked brick weed and if so, what was your experienc 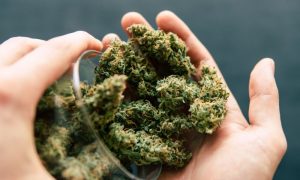 How To Clean A Bong And Other Glass Right 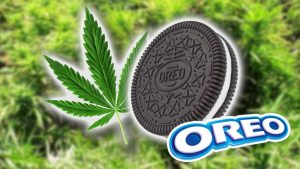